The Carlton Arms’ Artbreak gallery is excited to present Fair Play, an exhibition of new work by Albin Wiberg (Sweden), the artist’s first solo show in New York. He is exhibiting a series of mixed media works on board, inspired by textures and traces of life found on NYC sidewalks. 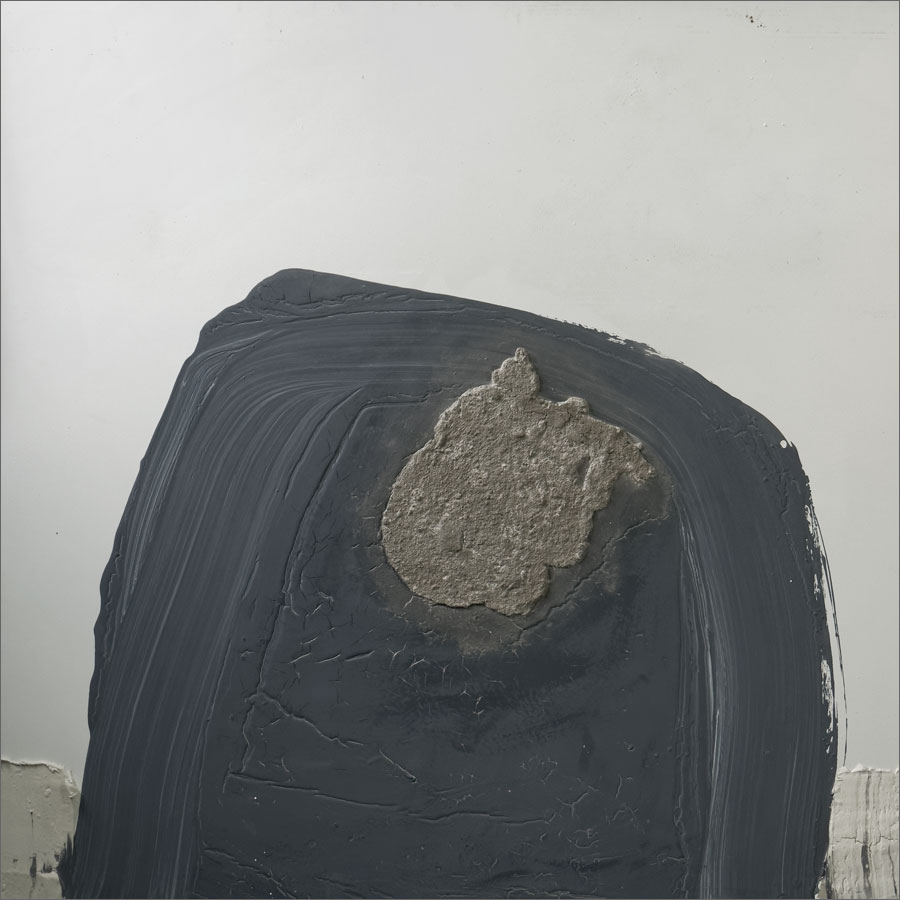 Whilst on residency at the Carlton Arms Hotel in the summer of 2017, Malmö based Wiberg reflected on his fascination with the sidewalk, a surface familiar to everyone. He is equally intrigued by its materiality, its roughness and abrasive quality, as he is with its social significance: The sidewalk doesn’t discriminate – it is walked upon by all, regardless of status, race, wealth, gender or sexuality. It treats everyone equally.

Sidewalks are the veins and arteries of a city – their cracks and markings contain symbols and stories. A city so diverse and rich in extremes as NYC, presents a full spectrum of traces linking to people’s memories and personal narratives. As the city’s concrete skin, it separates its inhabitants from the earth and its nurturing qualities. It is both barrier and protector, a membrane that distances us from the fertile ground yet provides the only space to exist for some. It is as much a keeper of histories, as it is a reservoir of potentials, of beginnings and endings.

Wiberg uses non traditional and found materials. He appropriates building materials such as sanding paper, paint and plaster and playfully re-interprets what his impressions of found urban textures represent to him.

Albin Wiberg has had solo shows in Järnet, Malmö, Stockholm and Budapest and exhibited in group shows in New York, Budapest and Trinidad. He is elected member of Konstnärscentrum Syd and the Swedish artists organization (KRO). 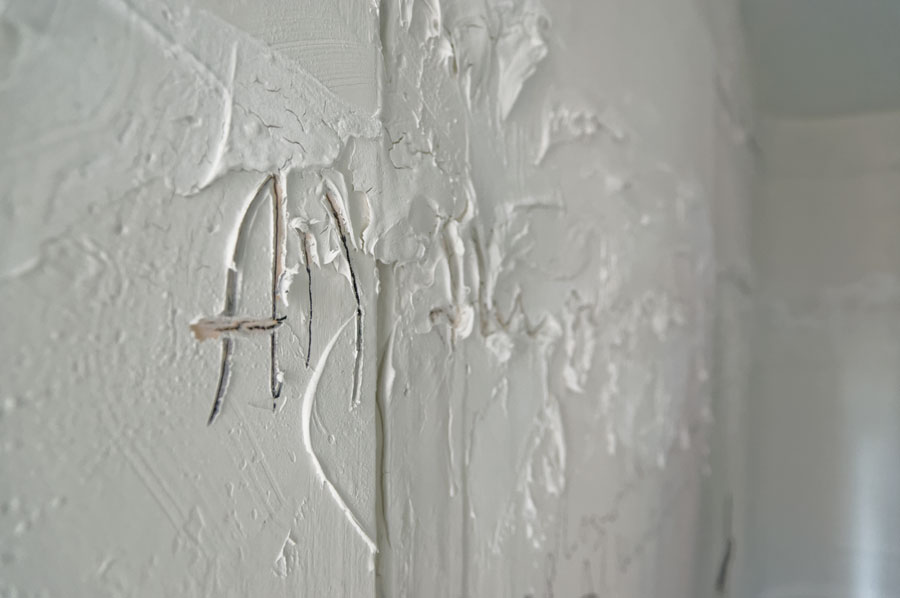 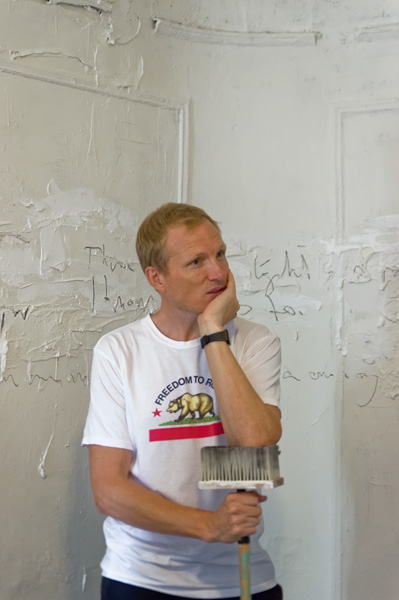 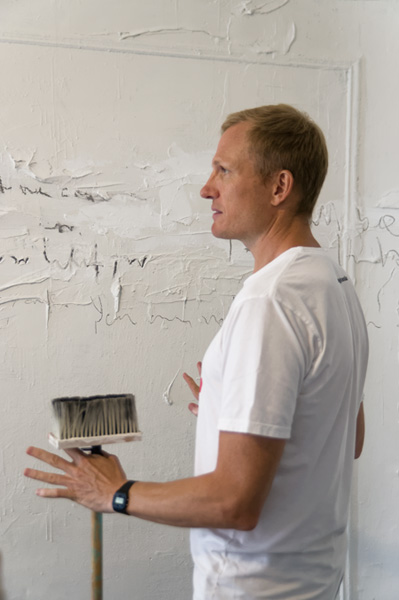