The Carlton Arms’ Artbreak gallery is excited to present VISCERA, an exhibition of new work by Alex Wolkowicz, the artist’s first solo show in New York. She is exhibiting a series of pigment prints on paper, taken from her Viscera textile sculptures together with an installation of the sculptures themselves in the context of an ambient soundscape. 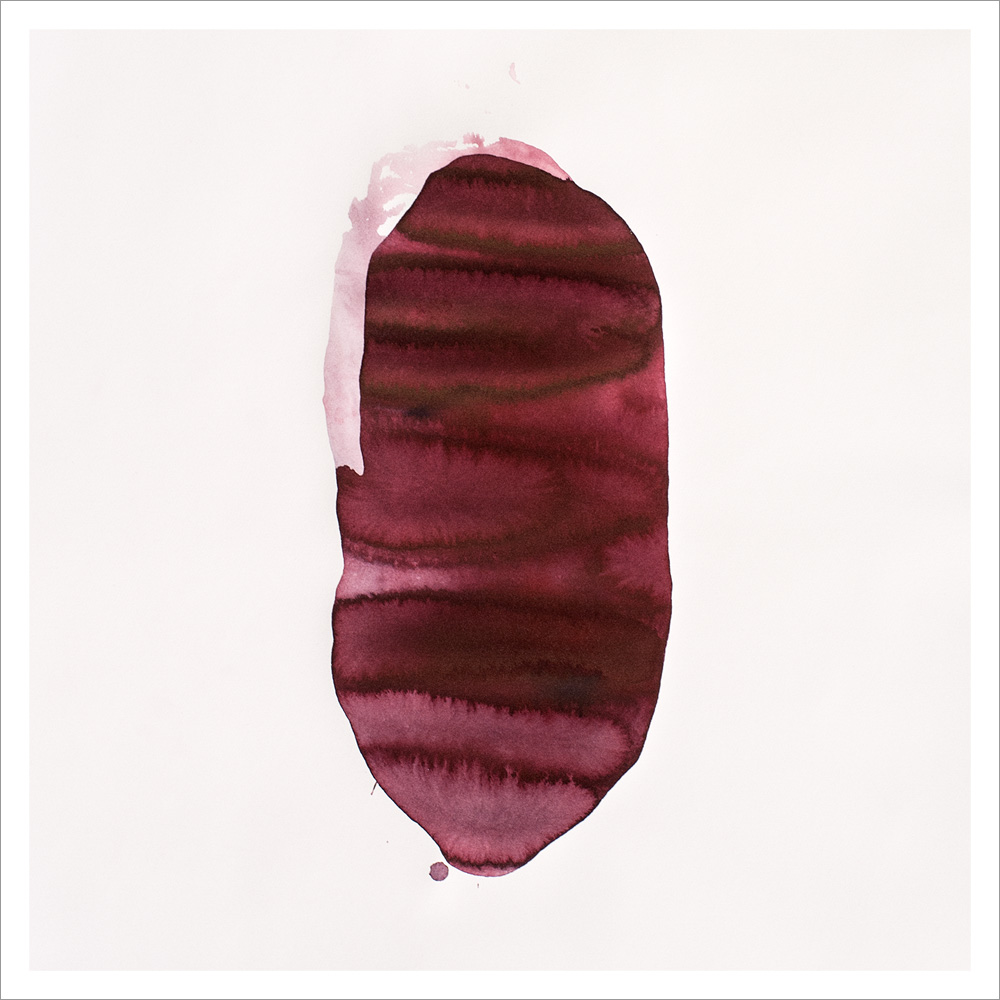 Wolkowicz is a multi-disciplinary artist who creates installations, still and moving imagery, sound works and sculptures. In reference to her early experiences in theatre, her practice often involves the creation of immersive environments and site-specific installations.

She re-appropriates materials that surface in daily life, in some cases linked to early memories, such as the nylon stockings in her Viscera sculpture series. The stockings’ concurrent resilience and fragility have been a source of fascination for her since she saw her grandparents use them as rope to tie up branches in their garden. She reflects on her sense of self as well as on intimate and familial relationships and personal histories. The objects, like seeds or pods, hold potential, a mystery, yet are hardly formed. She likens the process to the creation of unidentified beings, embodying aspects of uncertain gender and raising questions about their function.

The prints or stains onto paper left by these objects have become works in themselves. The objects and their imprints are like partly formed embryonic creatures. Each one has an individuality, a uniqueness. The process of printing from the objects introduces an essential unpredictability and uncontrollability, a snapshot in the existence of their parent forms.

In her studio practice, Wolkowicz has an intuitive and experimental approach to image and object making. VISCERA expands on earlier iterations of Wolkowicz’s sculpture series in which she experimented with natural dyes and photographed the sculptures placed among debris on an abandoned beach. They were also the departure point for an experimental short film, The Dispersal, in collaboration with Alison Nguyen, scored by Robert Aiki Aubrey Lowe in 2015.

Alex Wolkowicz (b. 1978, Lübeck, Germany) holds a BA from the Liverpool Institute for Performing Arts and an MA from JMU, Liverpool. She has been included in the shows ‘Cosmic Laughter’, Kosmetiksalon Babette, Berlin (2017), ‘Portals’, with Cave Collective (online, 2017) and in ’Borderlands’, LA (2016). Her work was included in Satellite art fair, Miami, in 2016, curated by Doppelgänger Projects. She recently co-curated and had her work shown in the site-specific installation ’Untouched’, Stad in de Maak, Rotterdam (2017) and curated the group show ’Turn and face the strange’ (2017) at the Carlton Arms Hotel, as well as Helen Adelson’s painting exhibition, ‘Ghosts’ (2015). Alex Wolkowicz lives and works in New York City. 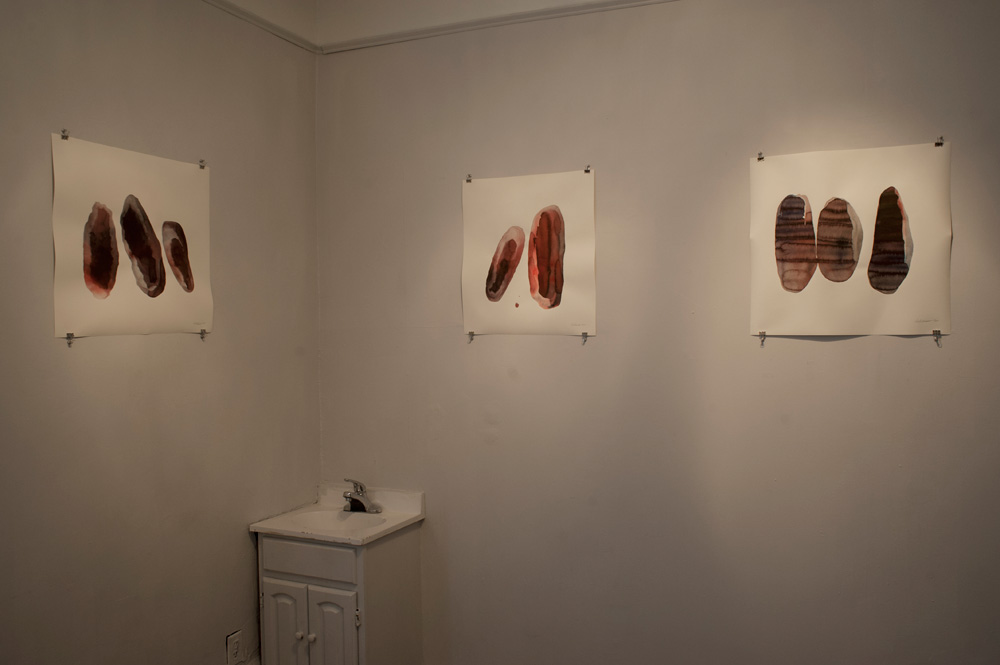 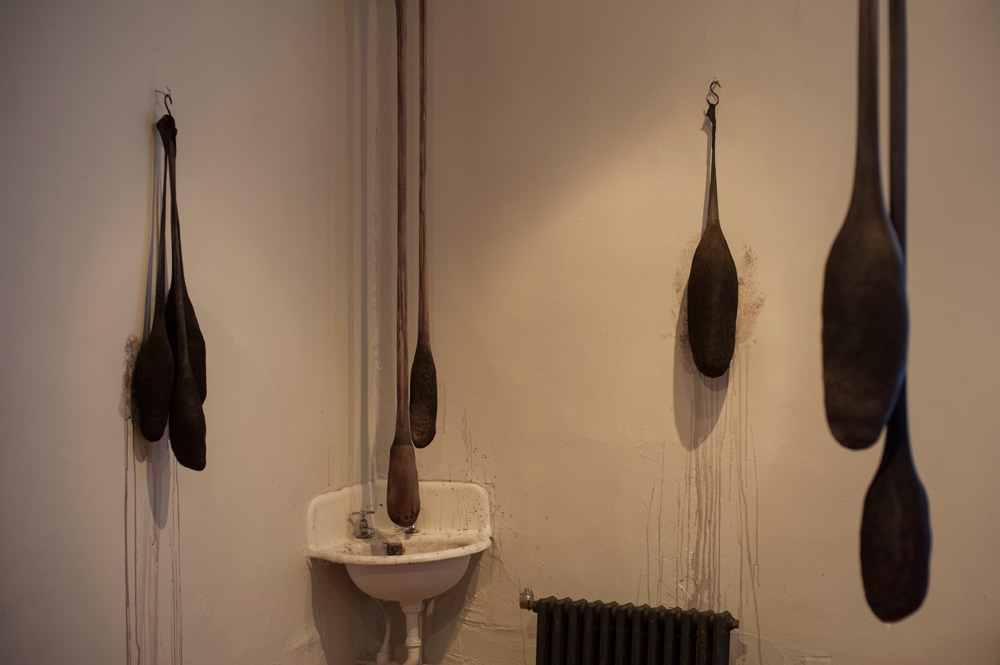 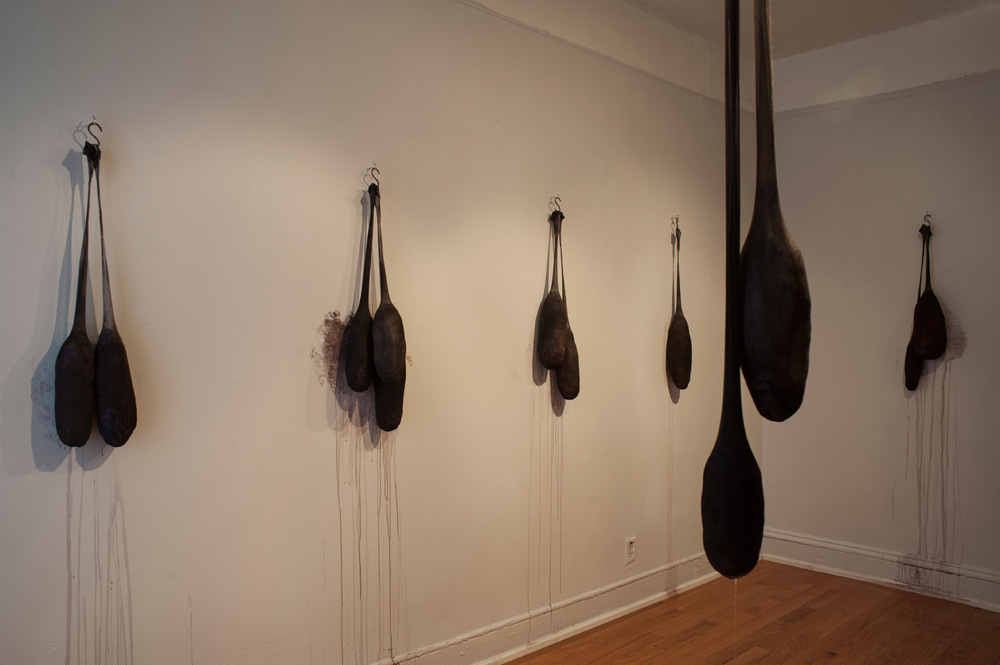 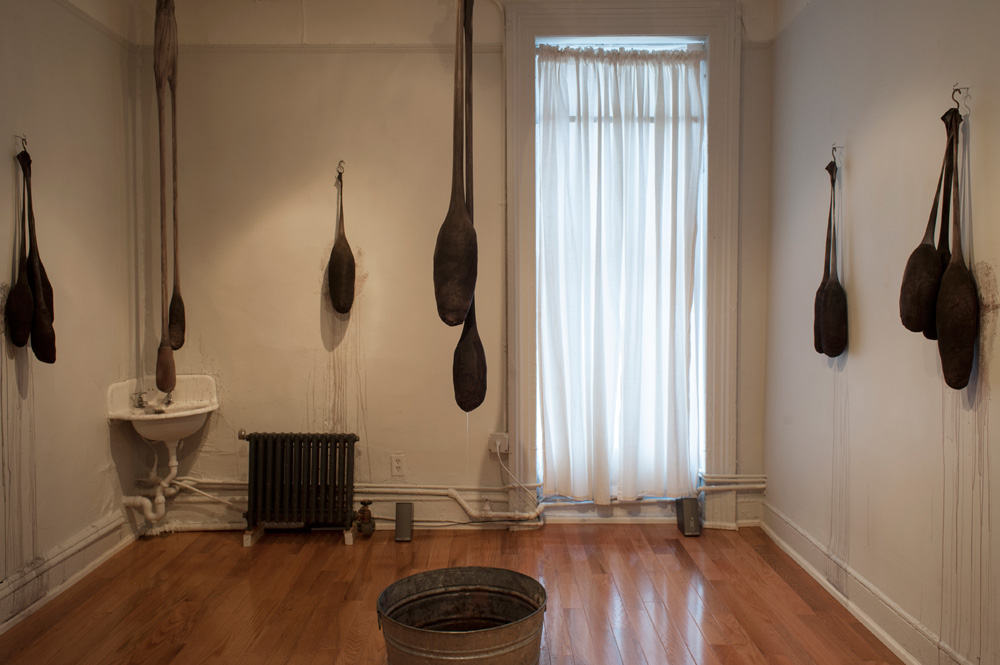