Oilcan Press and The Carlton Arms Hotel is pleased to invite you to book launch 15 Poems by Jason Bauer. 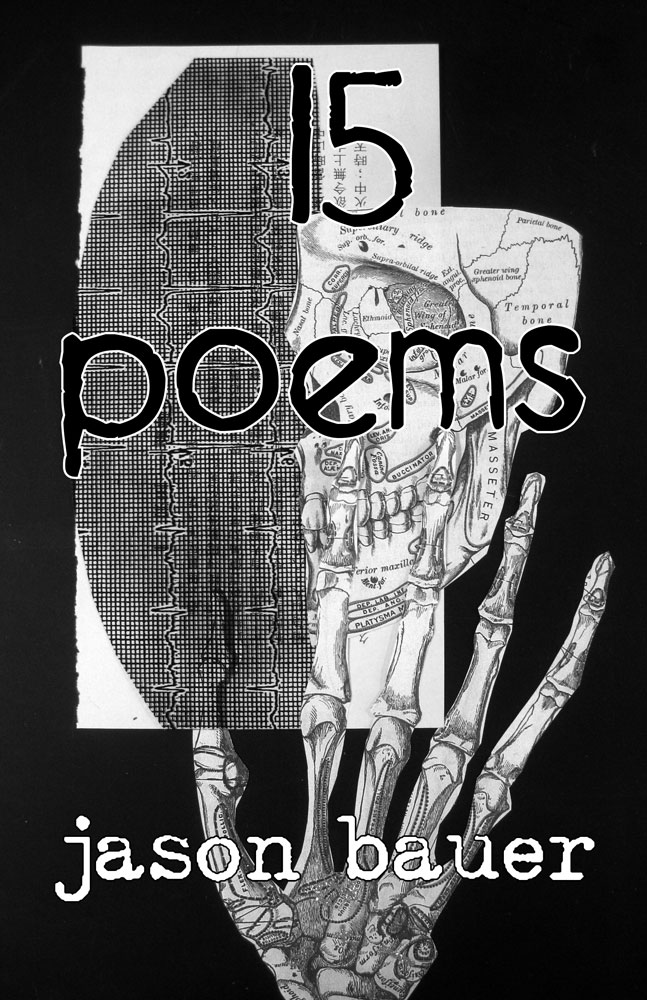 He was the founding artistic director of “Under St. Mark’s,” a vital Off-Off-Broadway Theatre where he produced his own work and championed the work of other downtown artists whom he admired with a recurring experimental cabaret called “The Gloaming.” He was also well-known for his interpretations of Harold Pinter and Samuel Beckett, directing and performing in productions of The Caretaker, A Kind of Alaska, Waiting For Godot, Play, and his tour-de-force rendition of Krapp’s Last Tape.

An early and frequent muse and collaborator of legendary downtown playwright/performer Edgar Oliver, he directed several of Oliver’s plays at LaMama Etc including Motel Blue 19, Ghost of Brooklyn, Mosquito Succulence, and Hands In Wartime.

An accomplished bass-baritone, one of Jason’s final performances was as the Stranger in the Schubert song-cycle Wintereisse, produced by his mother Cornelia Iredell, directed by his longtime partner Angela Rogers, and recorded by his brother Alexander Bauer.

Books can be purchased at http://oilcanpress.bigcartel.com/product/15-poems-by-jason-bauer 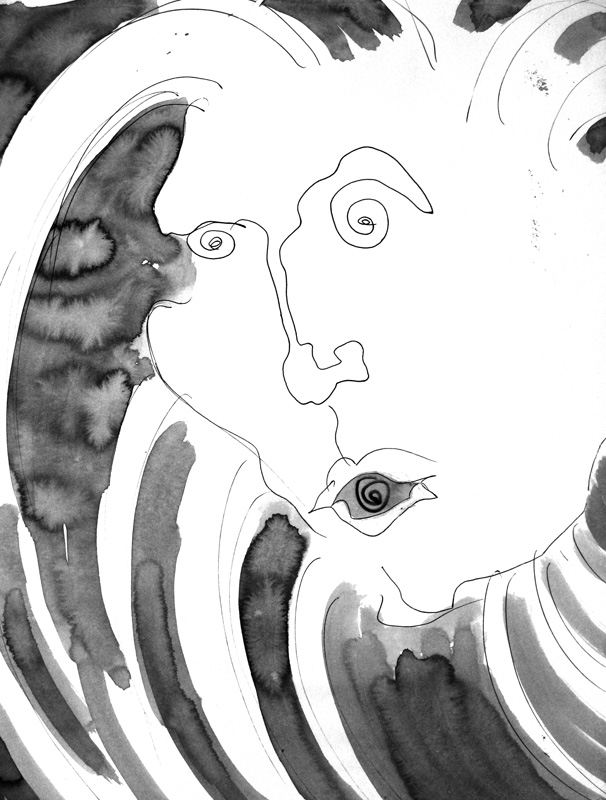 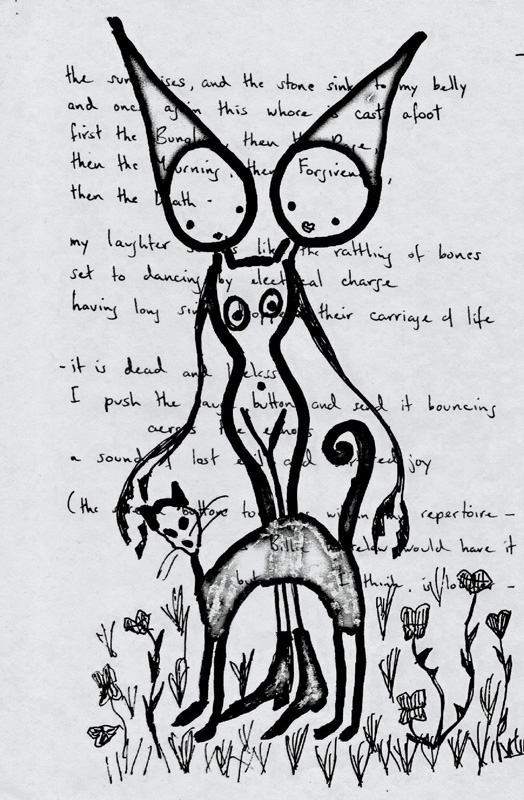