We’re very excited to introduce Sharron, Ben and their lovely daughter Joan Lily. They’ve spent most of a 2016 circumnavigating the globe, visiting 12 countries and staying in close to a 100 hotel rooms. It seems a natural conclusion to create a hotel room of their own, inspired by the recent travels.

Sharron’s background is in Theatre. She trained as an Actress in London at East 15 Acting School. She has been working as a Performer | Director and Theatre Maker | Designer for almost twenty years in theatres and found spaces in the UK and internationally.

Though she comes from a classical training her work crosses many disciplines and she is very interested in exploring different art forms and crossovers in her work and practice. Here website is sharrondevine.com if you would like to read more about her and her work as an Artist. 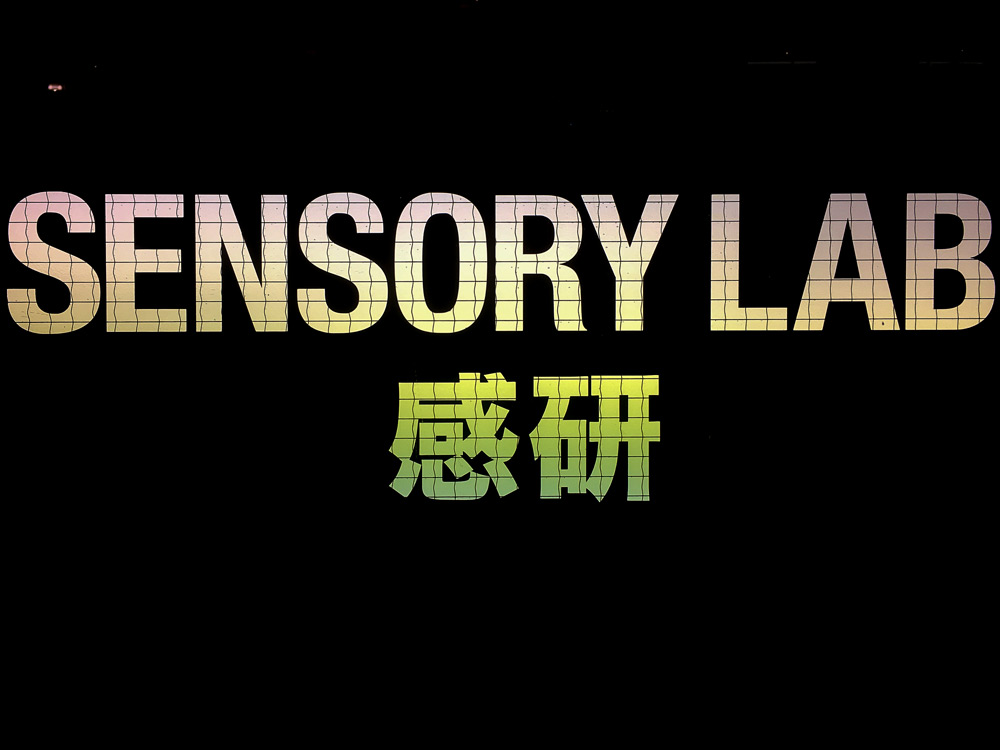 Ben originally spent some time studying his first love; music on a modern musicianship course in Edinburgh. Music has always played an important part in his life and he continues to collaborate with Sharron creating soundscapes | film and original music for theatre and performance. He has also been in countless bands. Photography has always been a passion of Ben’s but only recently has he been able to focus all of his attention on it. His website is benscappaticcio.com if you would like to read more about him and his work as an Artist.

The idea for creating a room for Carlton Arms Hotel as part of the Artist Residency came about after a year long trip travelling as a family around the world.

Towards the end of 2015 after a couple of really rough years Ben and Sharron decided to take some time out to travel with their then 4 year old daughter Joan Lily. Ben and Sharron had done a lot of travelling as a younger couple and were feeling like life was too short and figured it could be refreshing and educational for them all to get back out on the road.

Having their small daughter with them this time they were unsure how things would go so booked a 6 month return ticket just to be safe. However after 3 months travelling throughout India they had a family discussion and decided they were all benefiting so much from the experience that they weren’t ready to go home yet. They cancelled their return tickets and received some money in taxes back from the airline company. Elated and a little scared to now be truly free – with no real plan, no Itinerary just the open road they ventured on to Thailand. 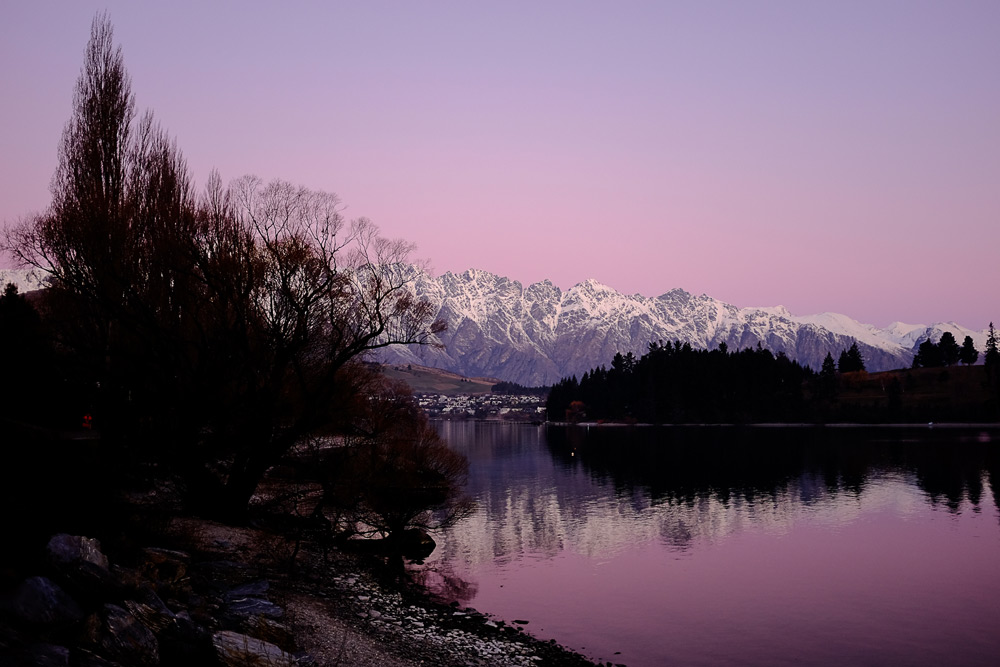 Milford Sound on the South Island of New Zealand.

The Carlton Arms Hotel here in New York was the last long stop on their way home towards the end of 2016. They fell in love with the hotel, its spirit and history, they went home, wrote a proposal and find themselves back as part of the Artist Residency this year.

The Hotel Room 7c that they are creating is inspired by their year long trip of travel. They stayed in close to 100 Hotel rooms over their year of travel and feel like they could create an interesting room for guests to enjoy at the Hotel.

They ideally want their hotel room guest to experience some of the sights, sounds and feelings that they encountered whilst on their journey and are hoping to create an immersive experience for the guests; designing a soundscape to accompany the room that will be available for each guest who stays in the room to download after the opening in March via both their websites.

One of the overriding joys they take from their year of traveling the world is the enormous human kindness they encountered from strangers or relative strangers throughout the countries they visited and whilst they recognise the many differences culturally there are between us throughout the world they found that at the core of most humans there is the desire to be kind. 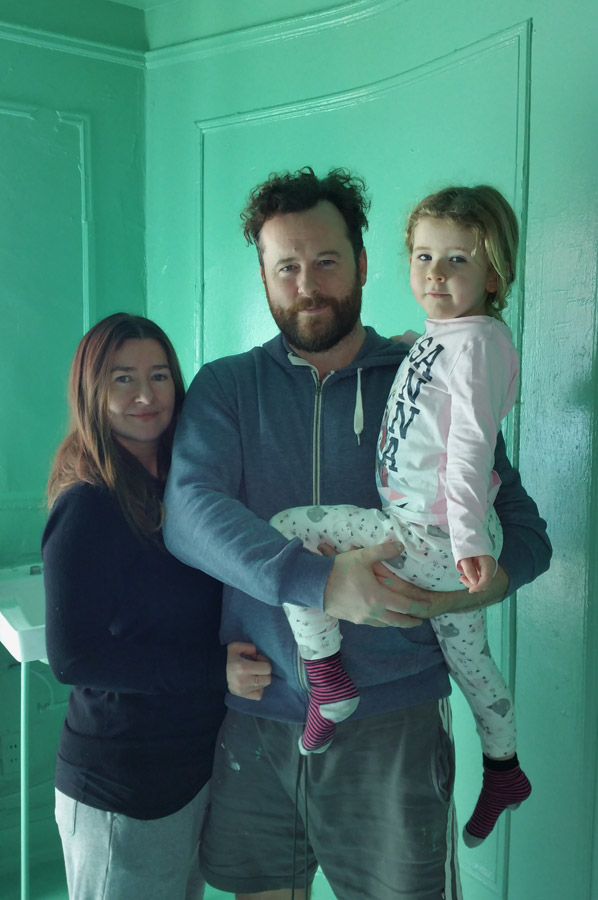 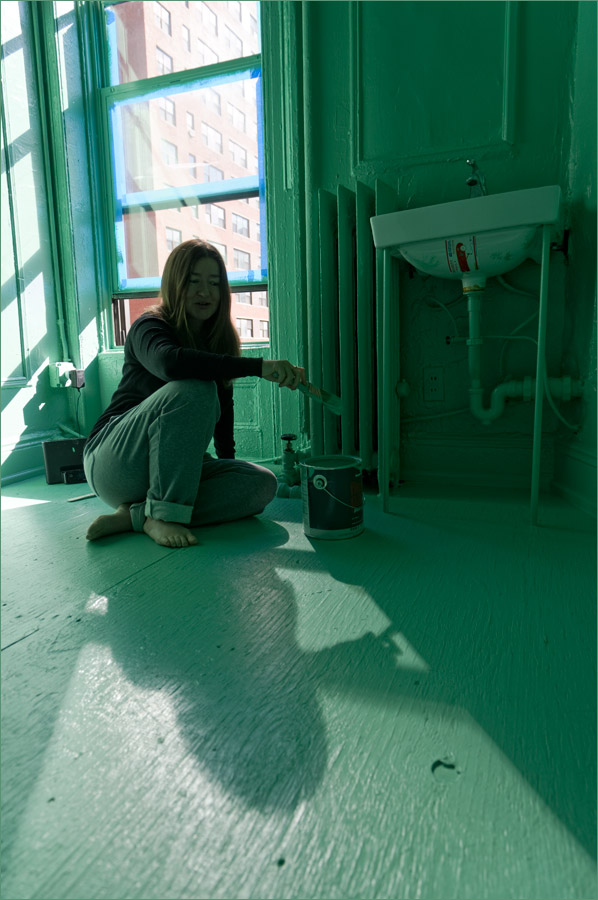 They are also interested in creating a side project in the future from this Residency called ‘humans of the world’ and are interested in talking to any guests who are staying at the Hotel during their Residency. They would like to ask a few questions about who you are, what brings you there and where you may be going next…

You can find them working in Room 7c at the Hotel.