In her first solo show at the Artbreakhotel Gallery, artist and Collection 18 creative director Rachel Rowberry exhibits brilliantly colorful works on paper about natural life. Created in the wee hours of the morning after an introspective weekend retreat in the Poconos, each series of a dozen watercolors of birds, reptiles, frogs, and butterflies are also be available as large-scale silk wall panels. 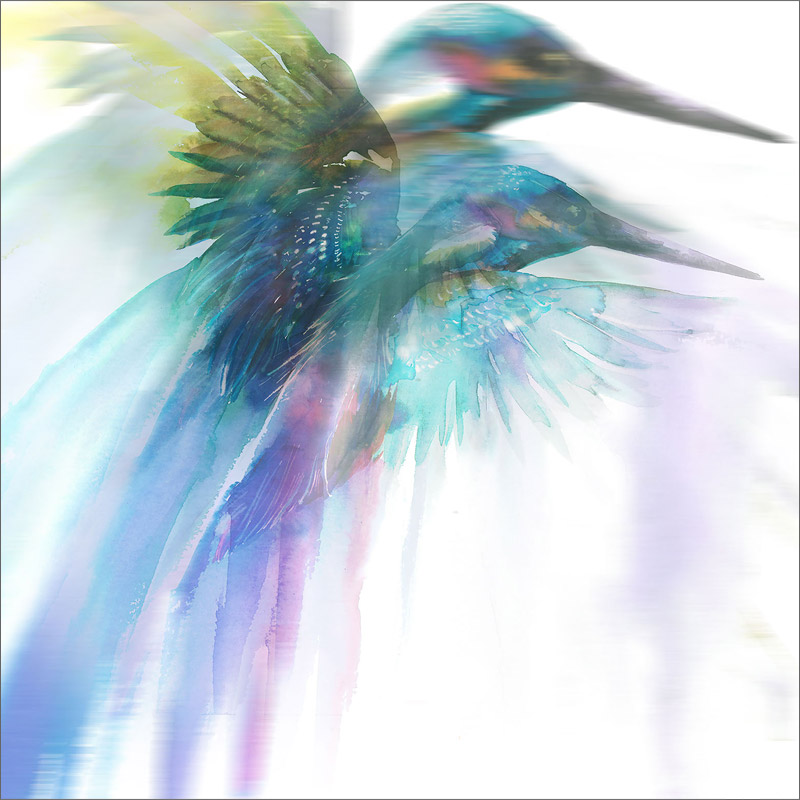 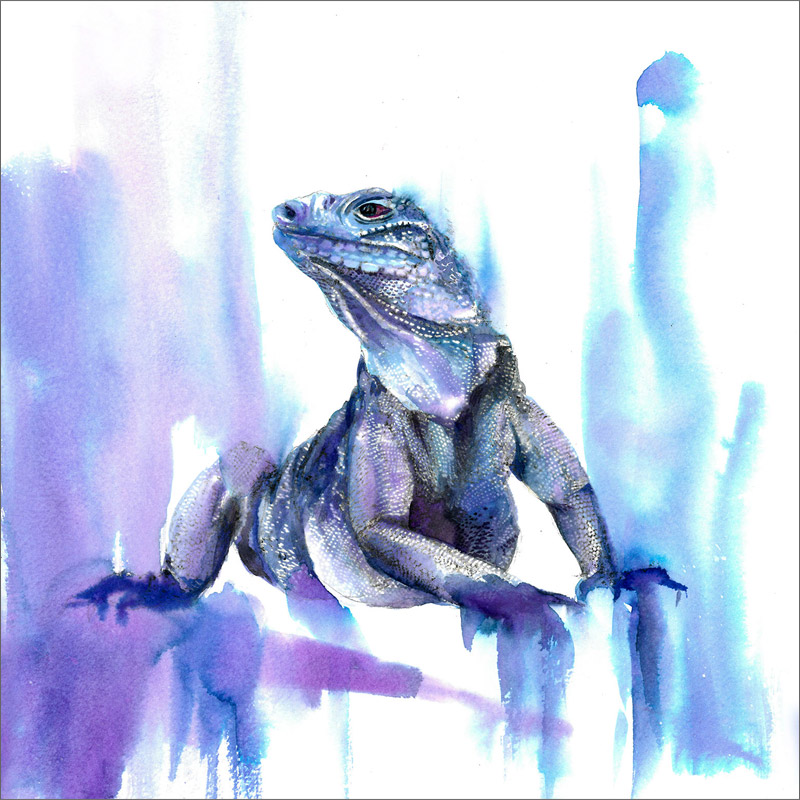 The Carlton Arms Hotel was Rachel’s first home when she emigrated to America twenty-six years ago to begin her new life in the big city. Soon after she designed a room at the hotel, Ellen Tracy hired her as scarf designer, then Collection 18 Ltd, made her print designer, studio manager, and eventually creative director.

“I saw the city as a great creative magnet for me, and I just wanted to extend my boundaries, take my chances and see how far I could go,” she remembers.

Her life began far less easily, in a children’s home in the rugged countryside of Cornwall, England’s most westerly county. Rachel attributes the drama in her artwork to her origins in this landscape of cliffs and thundering surf. Her early passion and aptitude for art led to a scholarship and honors in textile design from the prestigious Winchester School of Art. David Hicks, the Queen’s cousin and chair of a leading London-based interior-design firm hired her immediately upon graduation. Harrods was among her first clients, which taught her everything about up-market tastes and demands. Two years later, she arrived at the Carlton Arms. 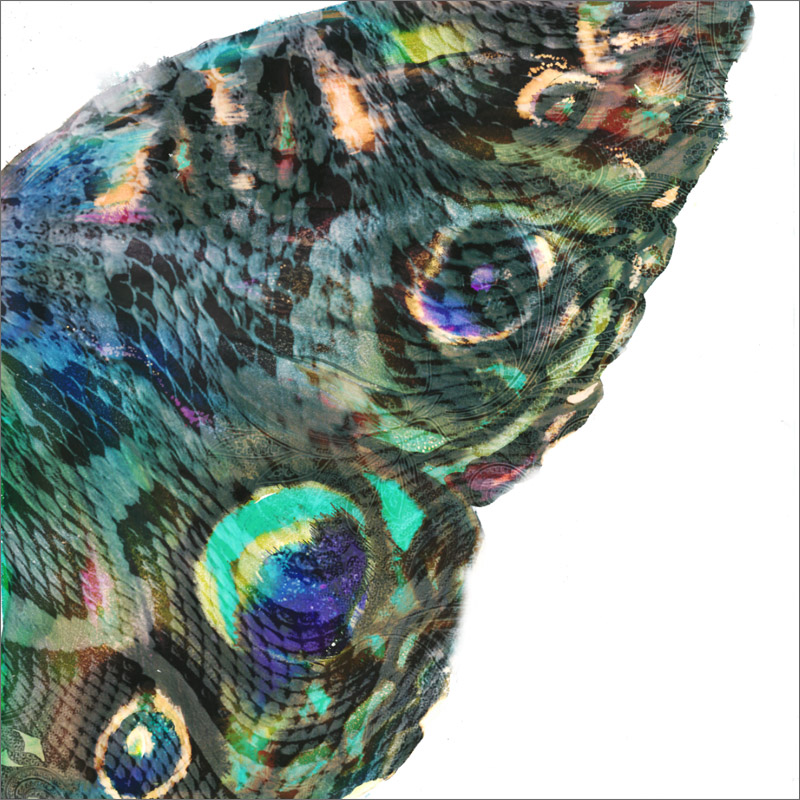