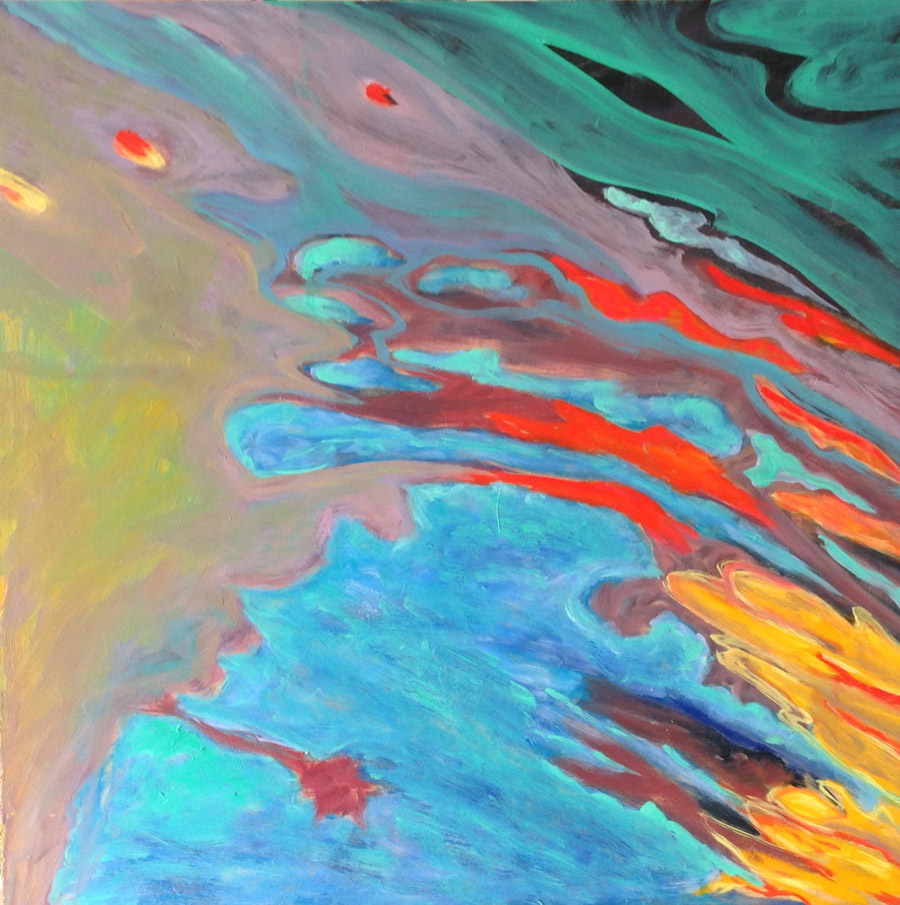 Paule Darmon is a French artist, writer and painter. Born in Morocco, she lives and works in Buenos Aires (Argentina).

She studied painting in Grenoble at Marc Pessin’s studio and showed her work several times in France: Annecy, Talloires (Haute Savoie), Albertville and Chambéry (Savoie) and in Paris at prestigious Gallery du Montparnasse. Her inspiration came from Bacon, Moore, and Egon Schiele.

As a writer, she is the author of various screenplays, a theater play and two successful novels.

In 2000 and inspired by the tormented skies of the island of Menorca, where she lived for more than a year, she focused her new paintings on the light and particularly in the effect it produces on the clouds.

Traveling through Latin America in 2007 she discovered and had to adapt to the new light of this continent so different from her original Europe. She fell in love with Buenos Aires and decided that was the place to live and create.

She started to use bright colors and developed a personal technique using pigments, ponce powder, and oil.

Going through this process, she progressively entered the “elements series” paintings giving strength to the movements of the clouds, the reflection of the light on the water, the moving sensation of nature and its landscapes.